Casey became a TriPaw six months ago today, and I have lots of news.

First of all, Casey is doing great.  I was just traveling for eight days, and he was SO happy to see me when I returned.  That spirit that is Casey is alive and well.  He’s been messing with that lesion on his rib cage, but more on that later.

Jet had his second chemo this afternoon.  Because his hemangiosarcoma was subcutaneous without an apparent visceral primary tumor, we can treat him with Doxorubicin.  He’s also taking two powdered mushroom supplements and K9 Immunity Plus.  His oncologist thinks he looks great, so we are upbeat.

Now, about Bode, our Boytel spaniel.  I found a lump in Bode’s armpit three or four weeks ago, but this one felt much more like a lipoma.  Regardless, with our track record lately, I’ve been watching it pretty carefully.

All of the dogs are now eating Turkey Tail and Maximum Recovery Formula mushroom powders from Canine Matrix, and the K9 Immunity Plus.  Jet is on double dosage yet as he supposedly has active disease.  Remember Casey’s lesion?  It’s from licking at a palm sized but very thin fatty tumor under his skin in the middle of the flap for his incision.  Well . . . as far as I can tell, the fatty tumor is gone.  It’s just not there anymore, so hopefully the lesion can heal.  Also, I can’t find Bode’s lump anymore either.  I was about the size of a small grape, and it’s just gone.  We’re watching this stuff pretty carefully, but Ann thinks she and I should start using mushroom powders ourselves.


To remove ads from your site and others, upgrade to a Tripawds Supporter blog!

So we visited Jet and Casey’s surgeon yesterday to have Jet’s stiches removed.  Casey also wanted to ask whether they’d found his arm, but no luck; she said that was a nasty arm anyway.  I told her about the mushrooms, and then I mentioned (groan) that right after his surgery, Jet developed a nasty cough, and of course, I thought the worst, but I hadn’t heard it now for a few days.  She then explained that his cough was probably due to irritation from being intubated for his surgery.  Doh!  Never thought of that, and what a relief.

Anyway, my three-dog pack is doing great.  Time for a short walk.

Here are some more Jet pictures.  The second is from the evening we brought him home.  He figured the treat thing out pretty fast.

The third is from day 2, after a day of exhausting gardening.  The real story from this day is how all the dogs were “helping”, but they were pretty indifferent to Jet.  Then Jet climbed up on the deck and started crying at the door.  The other three dogs were on that deck in flash, worried about their new little brother.

Finally, there’s a picture of Jet on the deck, with Jake keeping an eye on him.

Oh, and they LOVE their new K9 Immunity Plus treats. 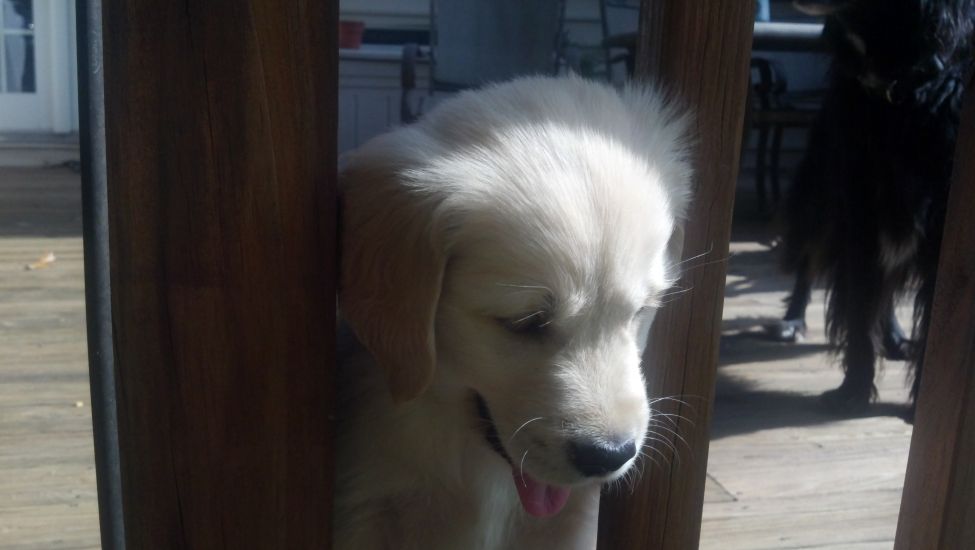 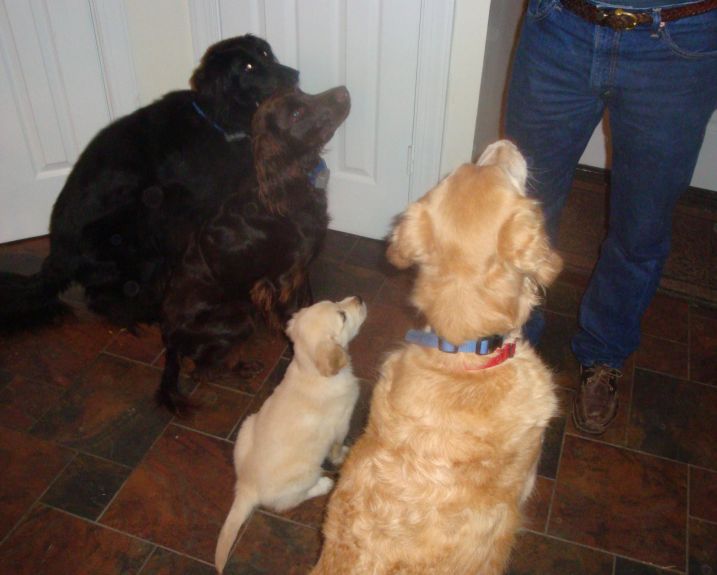 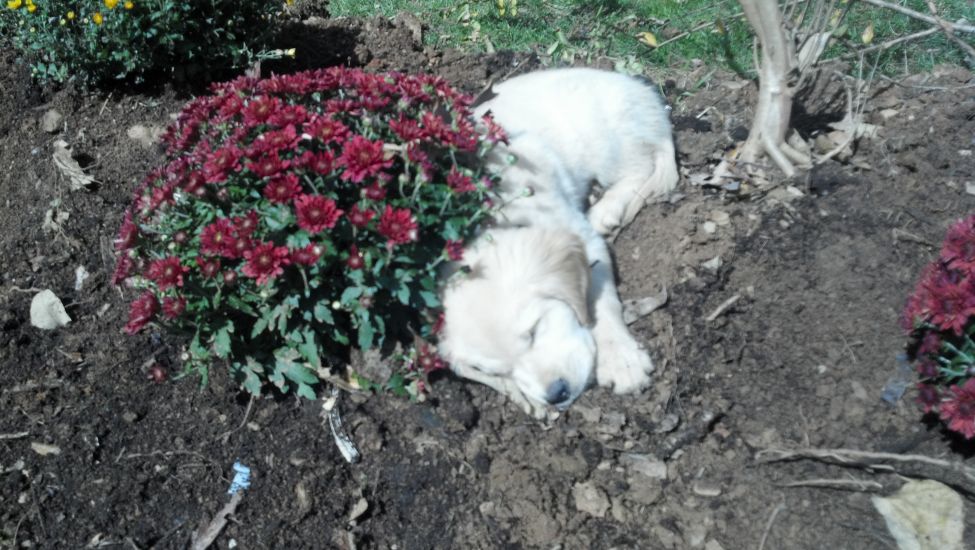 So far, my dogs are now taking Turkey Tail mushroom powder, a Turkey Tail mushroom capsule, a Maximum Recovery mushroom blend and tomorrow the K9 Immunity Plus “treats” arrive.  All three dogs are enjoying the powders sprinkled on their kibble, and the capsules disappeared from their bowls.  I know they’re going to like the treats.

For now, until I figure out dosing, Jet is getting about three times what Casey and Bode get.  He also outweighs Casey by twenty pounds and Bode by thirty.

He is a sweetheart.  His mushrooms come today. 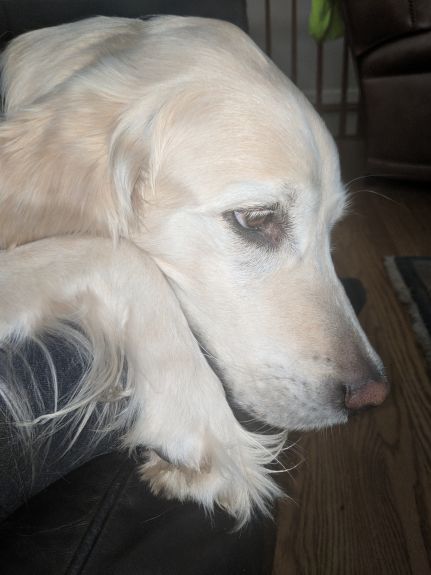